So you are out dancing and are approached by a prospective partner who asks you if you dance on one or on two.

Many beginners to the dance scene may not fully understand how to answer.

We will provide a basic breakdown between Salsa on 1 and Salsa on 2 by explaining the difference between dancing to melody versus dancing to musical count.

To fully understand the difference, we first need to briefly introduce the history of mambo and salsa music and then discuss musicality and how it translates to dancing.

What is the Difference Between Salsa on 1 and 2?

The difference is that when you dance on 1, you are dancing to the song’s flow with a strong break on the first beat; you will find the first beat by listening to the base played on 1.

When you dance on 2, the strong break happens in the second beat of the song, you can find this by listening to the conga, which is played on 2.

Mambo dancing developed around 1940 from the evolution of mambo music.

Mambo music evolved at the end of the 19th century and originated in Cuba as a fusion of Cuban Danza and African Son.

The easiest way to describe Cuban Danza is a blend of European classical music of the elite class with the peasant folk music of various European cultures, including those of England, France, and Spain.

African Son developed among the slave culture as they were forced to follow their plantation owners.

The beat consists primarily of rhythms played on drums/congas and beats played on wooden pegs.

Mambo music emphasizes the base on 1, congas on 2, and uses piano and brass instruments to emphasize the melody.

Mambo music is generally slower in tempo than modern-day salsa music, and the dance is traditionally danced on two.

Salsa is influenced by the styles of mambo dancing and its influence on the growing Caribbean community both on the islands, primarily Puerto Rico and Cuban, and in the major cities of the United States.

The modern form of Salsa dancing originated on the streets of New York City. It was an informal dance originally danced on 1.

However, as the dance became more popular, local dance schools, heavily influenced by the music of Hector LaVoe and the teachings of Eddie Torres, began choreographing moves that focused on breaking on 2.

Without getting into detailed lessons on how to read music, it is enough to understand that most music is written in measures of 3 or 4.

For the sake of dancing, we work on the 4 beats per measure method of counting – 4 beats equal 1 measure, and 2 measures equal a full 8 count, which is the count we use to represent the full basic step.

When beginning to learn how to dance Salsa, we are taught the ways to count.

The breaking step identifies the step forward and back while dancing.

This step determines whether you are dancing on 1 or on 2.

The breaking step coincides with the count in the measure of music played by the instrument, usually the base or congas.

The breaking step is determined by the left foot stepping forward or back.

When counting the basic step, the left foot steps forward or back on 1 when dancing on 1.

When dancing on 2, the right foot steps on 1 with the left foot stepping forward or back on 2.

In general, the lead steps forward during partner dancing when dancing on 1, and the follower steps back.

When dancing on 2, the lead steps back with the following stepping forward.

Importance of Recognizing the Conga and Clave

Those who tend to break on 1 usually dance to the melody of the music – the first beat of the measure is often identified by the bass or piano.

When dancing on 2, it is crucial to recognize the count of the music and remember the beat of the conga and the clave, both instruments influenced by African cultures.

Clave is played on two wooden pegs and is played to a 2-3 or 3-2 count across 2 measures.

It helps the dancer recognize where to emphasize body movements while focusing on the breaking step and continuing to break on 2. 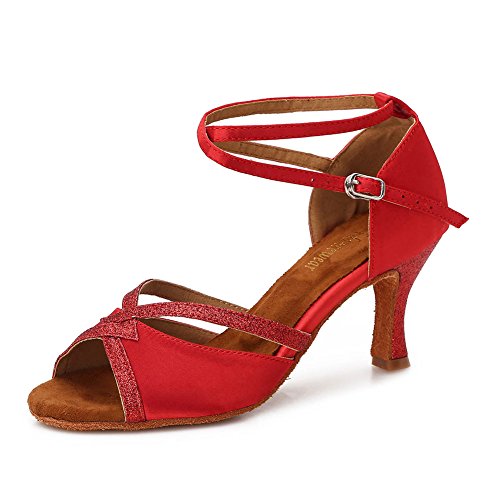 Since we are already talking about salsa dancing, I wanted to share with you some awesome shoes, just in case.

Salsa dance shoes from TTdancewear are high-quality shoes that make dancing much more enjoyable. The suede sole allows for smooth spinning and gliding across the dance floor.

They have a 2.5-inch heel, making them perfect for Latin dancing. It enhances your leg shape and makes dancing more fun.

These dance shoes have a sophisticated design with silky red satin uppers with glitter. They look like street shoes, but they’re made for salsa dancing.

They have a crossing strap with a quick-release buckle that fastens. The peep toe is quite appealing, and it enhances your foot’s shape.

When you dance, the heel is in the perfect place to give you stability. The TTDancewear salsa dance shoes are perfect for beginners and experts alike.

The high quality of the material makes them very comfortable to wear, with their suede soles making spinning across the floor easily as well!

You’ll also love wearing these while you learn some new moves because 2 inches makes it possible without feeling too heavy on your feet like other heels do (even if they’re not exactly tiny!).

Summary – On1 Versus On2

Overall, the difference between salsa on1 and Salsa on 2 is rooted in the development of the music and the transitions of dance styles from mambo to salsa on 1, which later led to the fusion of salsa moves with the mambo count of dancing on 2.

Recognizing the difference between dancing salsa on 1 or on 2 depends on your understanding of music and recognizing the count on which to use the breaking step.

Dancing on 1 is most common as it allows the dancer to focus on the music’s melody and the singer’s vocals.

Dancing Salsa on 2 requires the dancer to recognize and follow the measures of music and focus on the emphasis of the instruments, primarily the conga and clave, to effectively choreograph the dance moves with rhythm and style.

Dancing salsa on 2 is the most common form of salsa dance worldwide and is the form that is used in national competitions.

But whether you choose to dance on 1 or on2 the most important thing is to listen to the music and enjoy dancing. 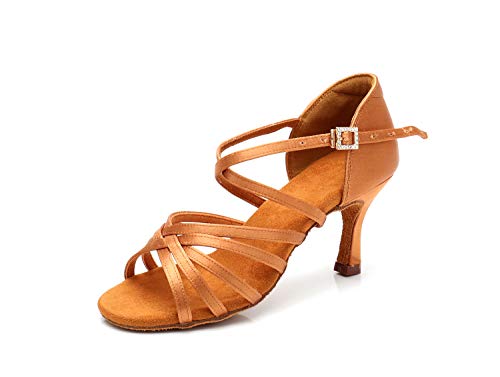 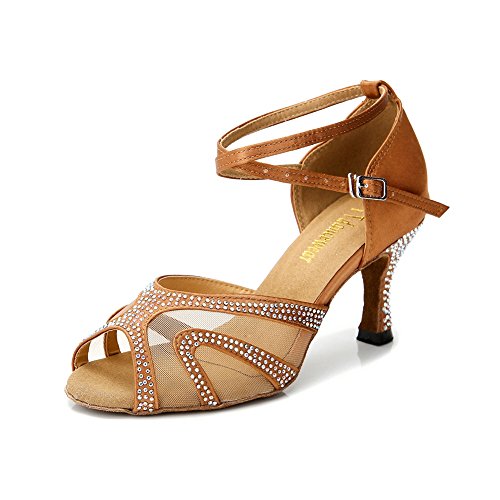 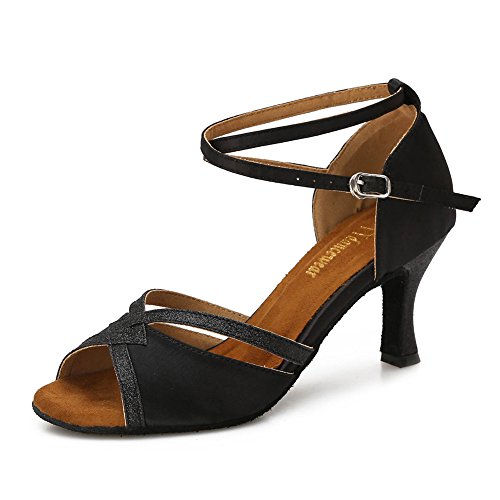