Theatrical dance is any form of dance that is performed for an audience, as opposed to social dance, which is primarily social.

Theatrical dance is usually performed in a theater or another public venue; examples include ballet, jazz, tap, musical theatre, and more.

People who participate in theatrical dance go to classes and practice with the ultimate goal of performing on stage.

Continue reading if you want to know “What is theatrical dance?”

What are the Different Types of Theatrical Dances 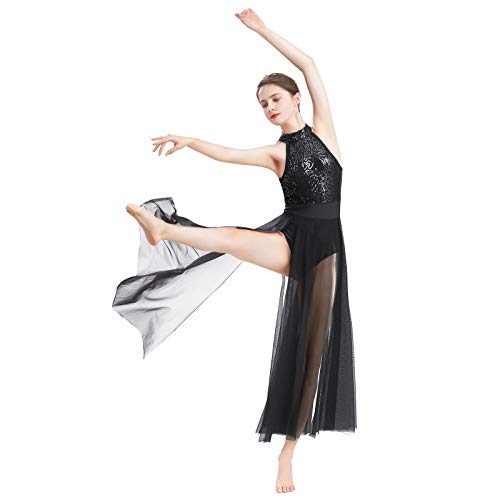 Ballet is one of the most widely known forms of theatrical dance.

It developed in the 17th century and is characterized by the body being open with the toes facing outward while they are pointed.

The movements are fluid and graceful, and the classical style is symmetrical in terms of the dancers’ bodies.

The dancers are usually on a large stage, removed from the audience, and there is normally a large company performing.

Another theatrical dance is modern dance, which developed in the 20th century.

It was a reaction against the limited and heavily structured parameters of ballet.

One of the founders of modern dance was Isadora Duncan, who felt that ballet was too artificial.

She was inspired by nature, including the wind and waves, and she danced barefoot with many leaps, skips, and strides.

Modern dance was designed to express the human spirit, and it explores emotions, conflicts, and passions that lay within.

Other dancers, such as Martha Graham and Doris Humphrey, added to this style of dance, adding elements such as the body falling and rising back up again. 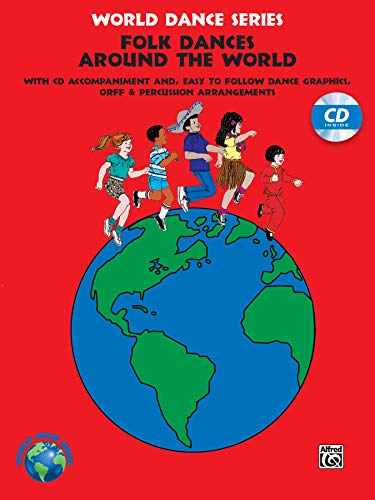 A folk dance is a dance that has cultural or regional significance.

Folk dances are different in different countries, so there are a lot of different styles.

Different cultural groups formed their dance styles and performed them at celebrations and religious ceremonies.

Many survive today, and they are a form of theatrical dance. 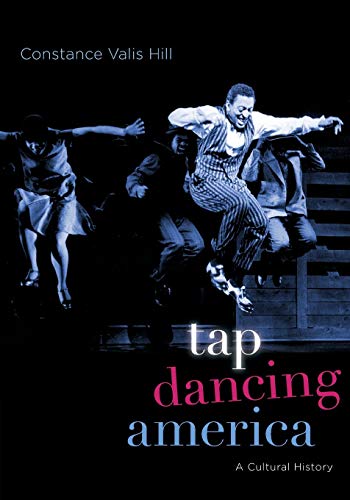 When they dance, they make sounds in time with the music.

It first began in the United States as a combination of different ethnic percussive dances.

It became popular in dance contests, and then it started to spread out across the country.

Dancers shaped tap dance, and when Vaudeville exploded on the scene, tap was a huge part of it.

Another type of theatrical dance is jazz.

It appeared in the 1950s in the United States and was named for the jazz music accompanying it.

Jazz was made even more popular when it was included in Cabaret and Broadway, and today, it influences many styles of dance, including ballet, contemporary, and lyrical.

Most jazz dancers have a strong foundation in ballet.

It includes spins, quick moves, leaps, and more, and it is an upbeat and fun type of theatrical dance.

Jazz allows dancers to show their originality as they interpret the dance in their way.

Lyrical dance is a combination of ballet and jazz, and it is also very popular.

It is often performed to music with words, and the dance expresses emotions from the lyrics.

They use many different types of music, including pop, rock, blues, hip-hop, and more.

Lyrical dance is still changing depending on the choreographer, and most lyrical dancers also take ballet and jazz.

Contemporary dance is an offshoot of modern dance.

It was developed in the mid-20th century and draws on ballet, jazz, modern, and more.

It does not have any specific codified rules and is very interpretative.

Dancers can move freely to interpret the music.

The emphasis of contemporary dance is on Armstrong’s upper body and footwork, including fall and recovery and floorwork.

It is important for contemporary dancers to have a surface with shock absorption because they need protection for their ankles and legs due to sudden changes in direction. 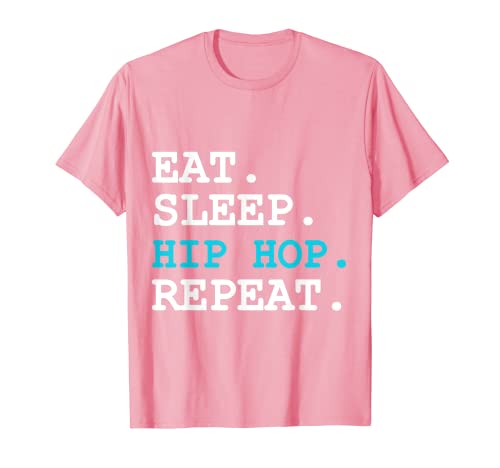 Hip Hop appeared in the 1970s and has evolved over the years.

It includes many different styles of dance today.

Some of the most popular include Breakdancing, Locking and Popping, Funk, Up rock, Boogaloo, Reggae, Lyrical Hip Hop, and stepping.

It includes percussive beats made through body movements. People enjoy this dance style because they can make their own moves. 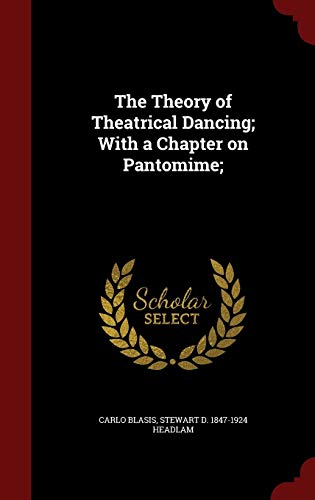 Theatrical dance is any form of dance that is performed on a stage.

There are many different forms, and they appear in different scenarios.

The oldest and most widely recognized form of theatrical dance is ballet.

However, other forms of dance have become popular over the years.

Jazz and tap are fun, energetic performance dances, and modern dance is codified, but it arose as a reaction to the strict structure of ballet.

It is more expressive and less restricted; dancers can interpret the music however it moves them.

What is Theatrical Dance: Final Words

This differs from the social dances performed primarily for social interaction.

Ballet is the basis for many of the dances today, and dancers often take ballet classes alongside their preferred genre.

Different theatrical dance forms use different types of music, and the dances are normally interpretations of the music.

Some theatrical dance forms are rigid and structured, such as ballet.

Others are more expressive and open to interpretation.

The one thing they all have in common is that they are performed on stage in front of an audience.